Another recall of Tesla cars, while the company's stock is near a 2-year low

Tesla continues to announce major service promotions due to various defects and factory oversights. According to Reuters, citing the US National Traffic Safety Administration (NHTSA), the reason for the next recall was the lights of electric cars, which may not turn on periodically. This can lead to accidents at night, although there have been no reports of accidents so far. The problem could potentially occur on more than 321,000 North American Teslas.

The NHTSA document states that the headlight issue affects the 2023 Model 3 and 2020-2023 Model Y. The investigation showed that in some cases, flashlights may fail due to a software glitch: it may erroneously identify a malfunction during the turn-on of the electronics.

Tesla reported three warranty claims due to the issue, with the majority of complaints coming from a customer outside of the US. At the same time, no reports of accidents related to the problem have yet been received.

Prior to this, Tesla announced a recall in the United States less than a week ago: on Friday it became known that almost 30,000 cars may not work properly airbag. The market reaction to the defects was a fall in the manufacturer's shares by three percent to a nearly two-year low.

According to NHTSA, Tesla has announced 19 recall campaigns in the US since the beginning of this year, and four of them in November alone. They covered over 3.7 million vehicles. The action to recall 1.1 million electric cars due to traumatic power windows was a record one: when an obstacle was detected between the frame and the glass, the mechanism did not automatically lower the glass. 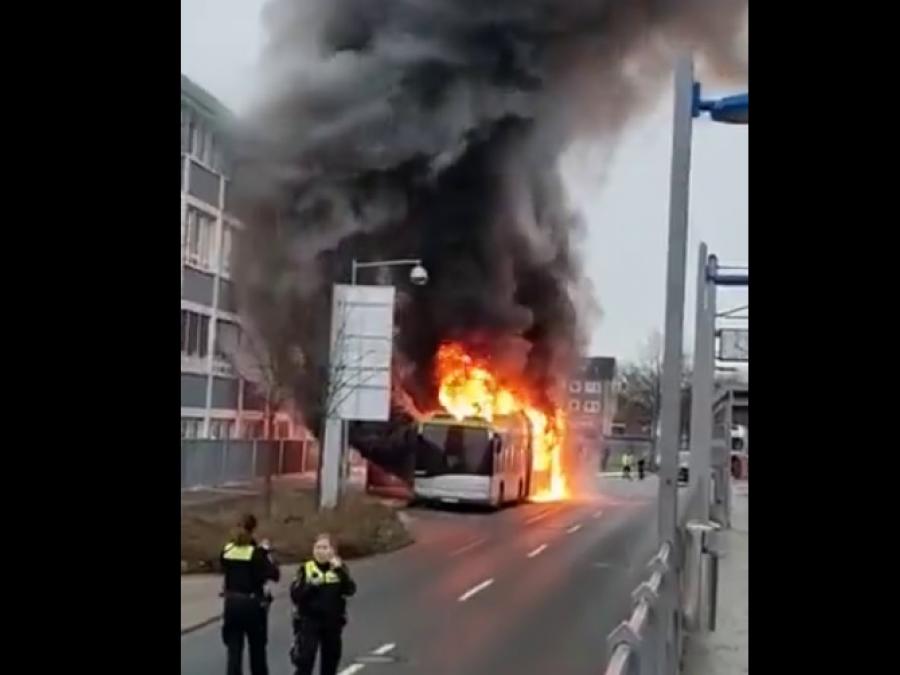 Electric vehicles continue to burn and pollute the air

Is there electromagnetic radiation in Tesla cars? 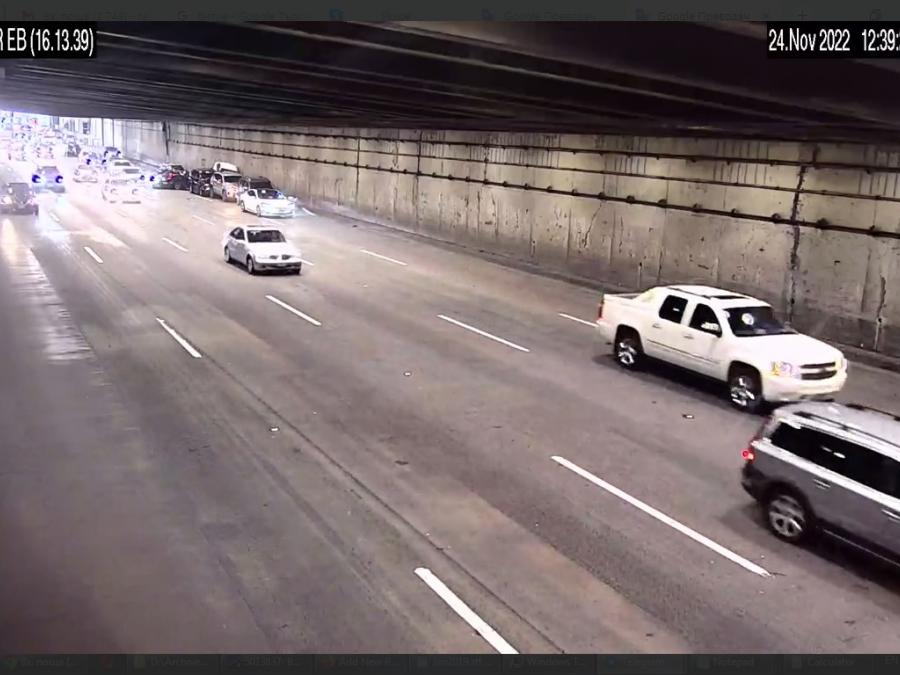 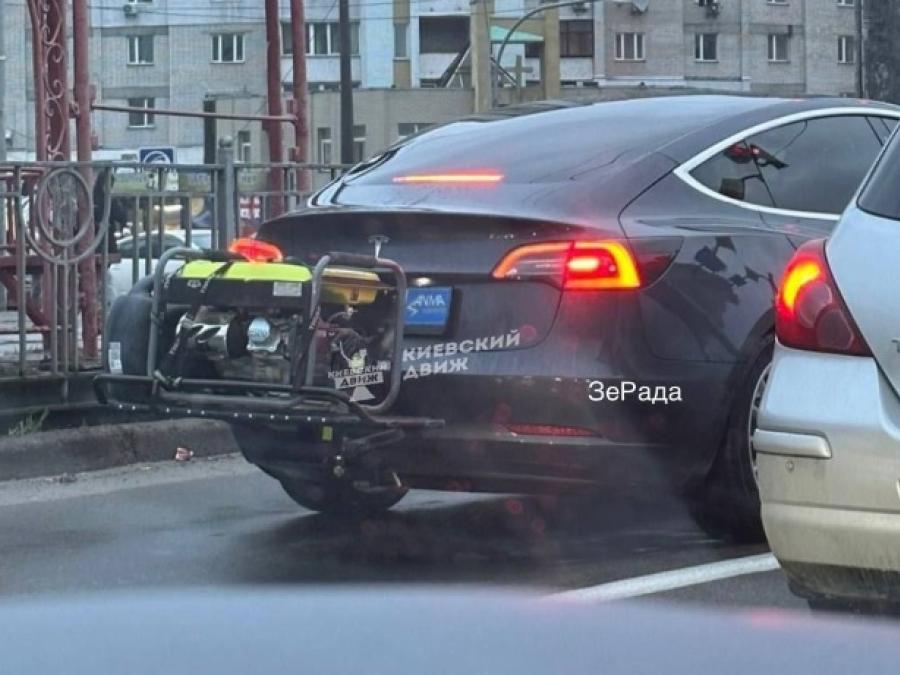